The Queen’s favourite alcoholic drink is being swept off across supermarket shelves. The monarch died aged 96 on September 8. Following her death, the nation has been in mourning ahead of her funeral tomorrow.

Over the last week, people have been finding several ways to pay their respects to the late monarch. Many have opted to queue for hours to see her body lying in state, whilst others have found other methods. Now, it seems that many are looking to raise a glass and toast the Queen with her favourite cocktail of Dubonnet and gin.

A BBC reporter pointed out that shelves in a Waitrose supermarket had completely sold out of the stuff. BBC’s Mark Williamson captioned a snap of an empty shelf, as he wrote: “Dubbonet sold out at Waitrose – sent earlier this evening.” Waitrose describe the drink as an ‘elegant fortified red wine aperitif from southern France’.

Earlier this week, the drink was also sold out on Tesco’s website as well as in House of Malt.DrinkSuperMarket has also been wiped of the bottles. The description of the drink on Drink Supermarket is now sadly outdated, as it reads: “Made by Joseph Dubonnet to combat malaria for the French army, Dubonnet is the chosen drink for our late Queen Elizabeth II. A sweet wine with bitter notes made from a blend of fortified wine, herbs, spices and Quinine. Perfect for Her Majesty, so drink like a royal.”

The drink was also enjoyed by the nation at happier times too. Brits also wanted to pay tribute to the Queen during her Platinum Jubilee celebrations in June, when the alcohol sold out originally.

(warning: alchohol is bad for your health: drink with moderation!!!) 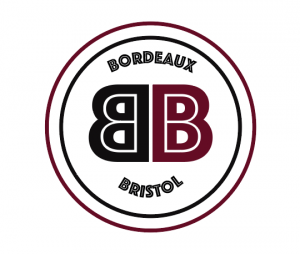 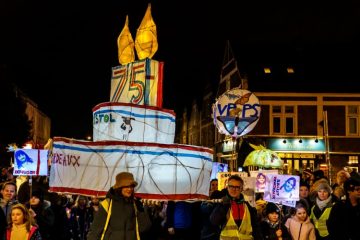 Bristol-Bordeaux and Bristol Hannover Twinnings has been going on for 75 years For this 75th twinning anniversary,  the city of Bristol organised many events to celebrate  its long friendly relationships with Bordeaux and Hannover.  Here Read more… 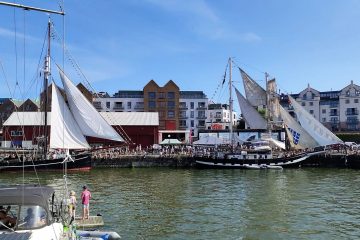 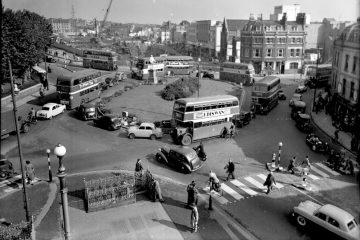