On Thursday, 18th October 2018, our friends from Bristol, Teresa and David Goodall, were welcomed at the Bordeaux-Bristol Association headquarter with a drink reception, attended by several members of the association. They had arrived that afternoon from Bristol and were staying with Huguette and Michel Bordeau.

On Friday evening, 19th October, they were privileged, along with members of the Association BORDEAUX-BRISTOL, to attend an “Afterwork Franco-Britannique” reception, organised by the British Embassy in France, at the Cité du Vin in Bordeaux. In his speech, the British Ambassador, Lord Edward Llewellyn, highlighted the ongoing friendship and links which still exist between Bordeaux, La Nouvelle Aquitaine and the United Kingdom, despite the current difficulties. We were privileged to have the Mayor of Bordeaux, Monsieur Alain Juppé, to open the reception alongside the Ambassador and he emphasised the important contribution that the ABB has made in strengthening these ties.

Teresa and David stayed with Huguette and Michel in Gradignan and also in Arcachon together with Thérèse Lenoble, then on for a couple of days in Pau. During their stay in Bordeaux, they also enjoyed a delicious lunch with Nicole Boulounaud, followed by a walk along the River Garonne.

They went back to Bristol on Thursday 25th very pleased with their French visit. 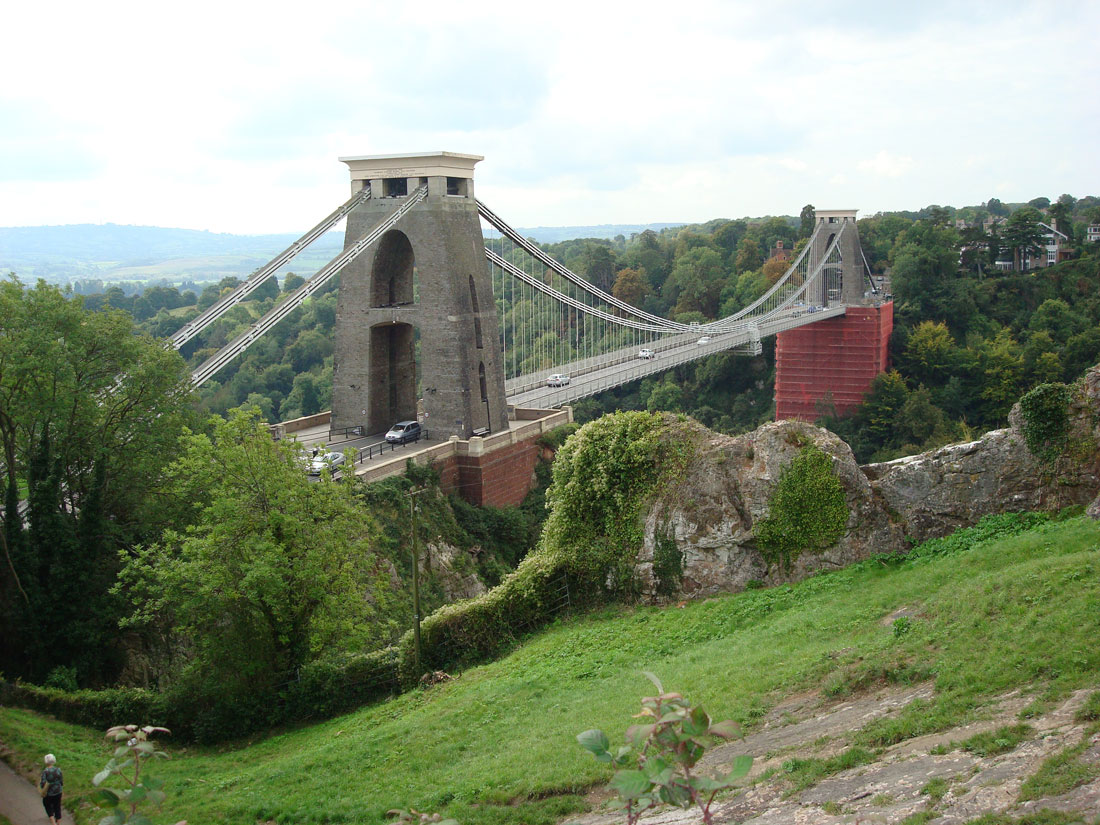 March 1948, The First College Exchanges between Bordeaux and Bristol 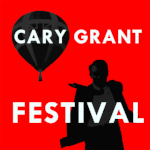 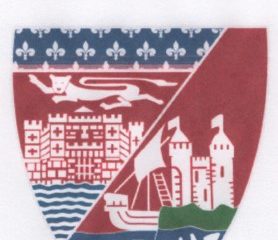 Introduction 2020 reopening for the 2021 exchange

Both legs of the 2021 exchange will take place in the summer, mostly in July but extending a few days into the start of August. The actual dates will be determined by the GCSE and Read more…